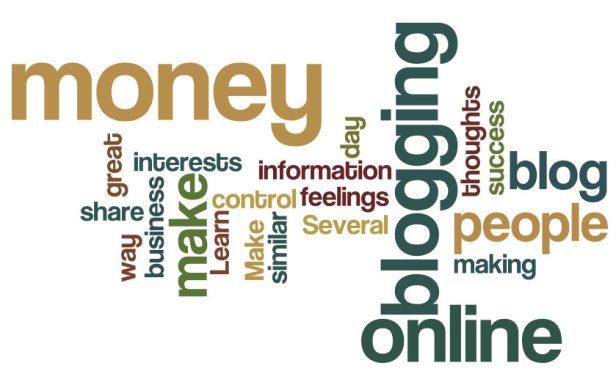 Hello Readers, Do you know what is the scope of bloggers in India, if you don’t let me tell you it’s bright like diamond because of the Huge population and emerging market as well big digital India initiative.

In India blogger are making millions per month. Earlier blogging as a profession was hard to digest but emerging market in India has completely changed the mindset and now people have started accepting blogging as permanent profession and are making hell lot of money. Few blogger and in India who are making the words count the money. Let’s check it out. 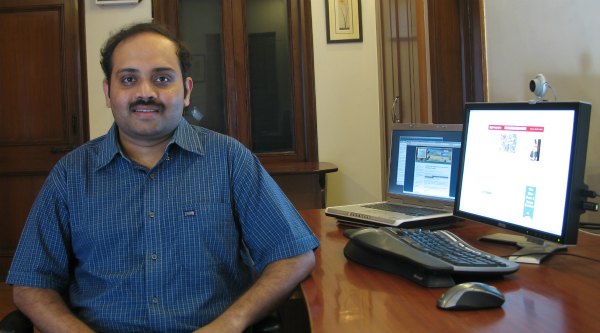 Amit Agrawal is the most famous Indian blogger and he is the first Indian Professional Blogger.  A former IITian, until 2004 he used to work in USA in Goldman Sachs. He planned to quit his regular job and start a tech blog called Labnol. Amit agerwal was a big name in India but now Labnol is, His tech blogging site which he started back in 2004 after leaving his job. It was a huge success just after few months of launching. After few years of blogging posts on technology, he now makes approximately INR 30,00,000/- per month. 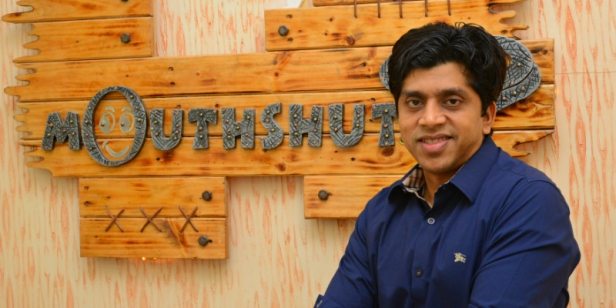 Faisal Farooqui the founder of mouthshut.com. He got his education from University of New York Binghamton. He frequently travels between USA and India. He started his website in year 2000, Although Mouth Shut is not a blog, but Faisal is one of the most popular Indian entrepreneurs. MouthShut.com is a consumer research and services web portal. The mouth shut web portal is a huge success and making millions of dollar every year. The website hosts reviews of restaurants, movies, FMCG goods, travel destinations, banks etc.

Harsh Agrawal is a well-known name in online blogging field in India. Earlier he used to work at a software company called Convergys. He quit his job from there and started blogging. He is founder of famous  blogging site ShoutMeLoud. He started ShoutMeLoud in year 2008 which is very popular now. Harsh writes about blogging, earning money from blogs/websites, Word Press, starting and managing blogs. The main source of income for Harsh is affiliate programs, especially web hosting affiliate programs like Bluehost, A2 Hosting, HostGator, etc.

SOURCE OF INCOME- Affiliate sales, rest of them from Adsense, Direct Ads, Consultancy 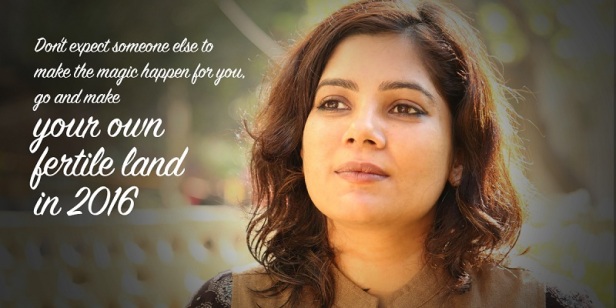 Shradha Sharma is the founder, CEO and chief editor of YourStory.com, a media technology platform for entrepreneurs. Before starting YourStory in 2008, Sharma served as an Assistant Vice President at CNBC TV18 and also a Brand Adviser at Times of India. Shradha is the only female blogger in top Indian bloggers. Her company has been described as “India’s biggest and definitive platform for start-ups and entrepreneurs-related stories, news, resources and research reports. YourStory has received investments from Ratan Tata, Vani Kola and many others.

Srinivas is an engineer, blogger, thinker and founder of 9lessons programming blog, a very popular web development site. Srinivas is Chennai based blogger and His blog is 9lessons.info and very popular among students, developer & programmer community. He started 9lessons.info in the year 2008.

TYPE OF CONTENT – 9Lessonsblog is about programming, PHP, Ajax, and other web-design aspects.