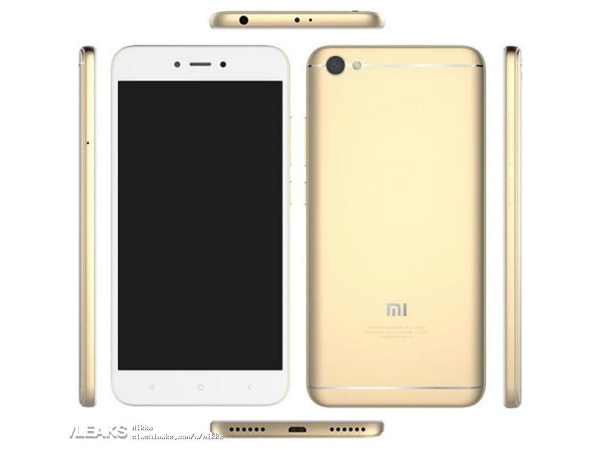 Since the last month, we have been coming across the alleged specifications of the Xiaomi Redmi Note 5 and Note 5A. Earlier today, we saw the possible specifications and design of these two smartphones leak via the TENAA listings. According to a Playfuldroid report citing a Chinese publication, the Redmi Note 5A with the model number MDE6 will go on sale on August 21. The report adds that the device will be launched in customized variants meant for the carriers such as China Mobile and China Unicorn in the company’s home market. Going by the previous reports, the Redmi Note 5A is tipped to carry a price tag of 999 yuan (approx. Rs. 9,500). It is believed to go on sale on August 21 that is just days away from now. From the previous leaks and speculations, the Redmi Note 5A is expected to flaunt a 5.5-inch HD 720p display and employ the Snapdragon 452 SoC paired with 2GB RAM. Running on Android 7.1.1 Nougat OS with MIUI 9, the Redmi Note 5A is said to feature 16GB storage capacity, which can be expanded up to 32GB using a microSD card. The device is likely to arrive with a 13MP main camera at its rear and a 5MP selfie camera as well. The battery capacity is said to be 3080mAh. Even a recent report that shed light on the complete specs of the Redmi Note 5A tipped at similar specifications. The report further adds that the model numbers MDE6S and MDT6S could be the high-end variants of the Redmi Note 5A. Eventually, these could be variants of the Redmi Note 5 that will have better specifications than the Redmi Note 5A. The Redmi Note 5 is believed to feature a 5.5-inch FHD 1080p display and make use of an octa-core Snapdragon 625 SoC paired with 3GB/4GB RAM. The device is likely to feature a rear-mounted fingerprint sensor.